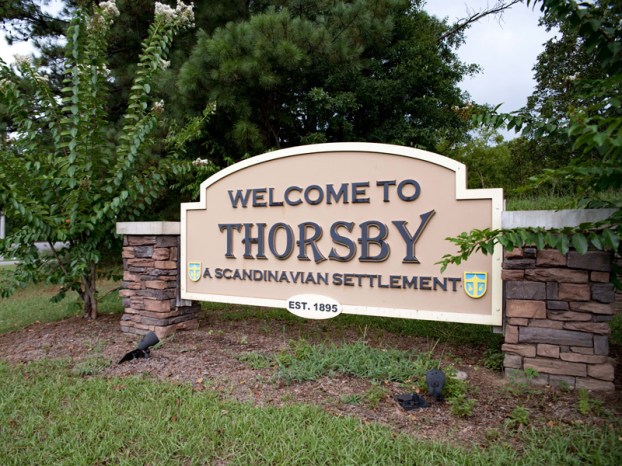 The town of Thorsby is organizing a town clean-up day on March 27. It will be from 8 a.m. to noon.

The time will be used for volunteers to clean up litter left around town.

The idea for the day was initiated by Thorsby Town Council Member Justin Killingworth at the Council meeting on March 1.

“I’ve talked to people, and everybody’s like ‘yeah, we’d love to do it,’” said Killingworth. “We just, I think, need to get a person on each corner of town sort of just to spearhead that little section and go with it.”

Killingworth said he would provide the dumpsters for the day. All he asked for from the Town Council was to provide bags and to pay to dump the garbage.

Mayor Robert Hight liked the idea, and even took it a step further by saying he would like to have the town provide safety vests and grabbers for volunteers to pick up garbage with.

Among other topics discussed at the meeting was the initiative to revise the employee handbook for Thorsby town employees.

City Attorney Bentley Owens presented the initiative to the council, citing issues with the handbook, such as a lack of a discrimination policy.

“There’s no race coverage, discrimination, nothing like that,” Hight said. “Our drug policies in there are very vague, there’s a lot of stuff in there that are very vague.”

The Council and Owens agreed on Owens putting together revisions that can be made to the handbook and bringing those back to the council at a future meeting to be considered.