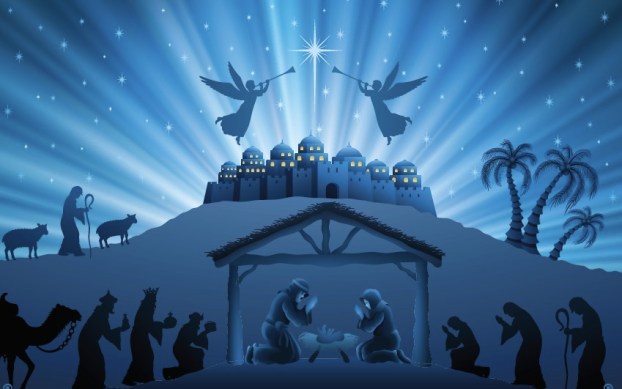 Mary and Joseph were a part of God turning a dreary season into one full of hope with the birth of Jesus, the promised Savior. (FILE)

Many would describe 2020 as gloomy and are looking forward to the excitement of Christmas to bring some joy and the hope that 2021 will bring better things.

I cannot help but think that this may have been the way many felt on that very first Christmas night.

It was tax season under Roman rule. It was census season.

Everyone had to travel back to their hometown to be counted.

For Joseph and Mary, that was Bethlehem. I’m sure they would have rather stayed where they were, especially since Mary was pregnant.

It had been at least 400 years since the prophets of Israel had promised that someone would come to save them — the Messiah.

Many probably felt gloomy after being under the rule of other countries and now the Romans for so many years, looking forward to the Messiah that they thought would defeat the Romans.

Yet, when Jesus the Messiah did come, he brought more joy and hope than they could have wished for, not to defeat the Romans, but to defeat gloom once and for all. He gave the opportunity to always have hope through a relationship with Jesus the Son of God and forgiveness from Him for all that we have done wrong when we ask for it.

It may have felt like the night would never end and that nothing exciting every happened for the shepherds in the fields outside of Bethlehem on the night that Jesus finally came, but excitement came to them in the form of a whole crowd of angels. The angels message let them be one of the first to know that the anticipated Messiah had finally come.

I can image the surprise and rush as the shepherds ran to see if what the angels were talking about was true.

I can imagine the awe, shock and goosebumps as a host of angels said, “Glory to God in the Highest!”

The hope and joy of Christmas is that this excitement that we feel in this season does not have to end because God still wants to show up every day and totally surprise us.

He wants to give us back excitement and, just like the shepherds telling about the angels and the baby Jesus, give us a great story to share.

“All I want for Christmas”