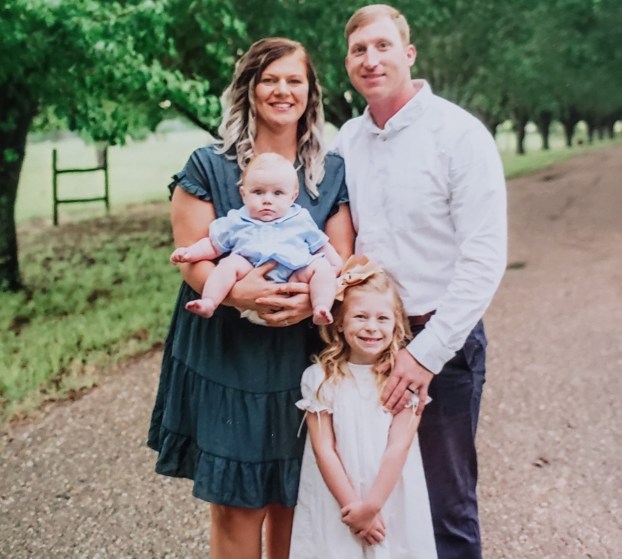 Jake Garnett will be the new assistant principal for the Verbena High School Annex.

He will replace Jodie Lawley who has taken a position with the Alabama Reading Initiative.

Garnett said he is looking forward to “working in a small school environment” and having a positive impact on students.

Verbena’s “small family culture” in the school appealed to Garnett.

“I graduated from Marbury High School — that’s when it was a 3A (sports division), so it was a small school environment,” Garnett said.

Even before his career in education got its start, Garnett knew he wanted to work in school administration.

He completed his instructional leadership degree to be able to work as a school principal in December 2019 through the University of West Alabama.

Garnett has most recently worked at Wetumpka Middle School as a history and career teacher and coach.

“I think I have always been a natural leader,” Garnett said. “I think it all kind of stemmed from sports and playing sports as a younger kid and the characteristics that my parents instilled in me.”

He said he saw school administration as good way to use these skills.

“Teachers, obviously, can be leaders as well,” Garnett said. “I just felt with my skill set that I would be better suited to help teachers better themselves and help them get the tools that they need to make our students successful.”

It was actually former coaches that suggested Garnett pursue a career in education. Garnett said he had “started missing being around sports” during his first week at Auburn University at Montgomery and decided to switch his major from accounting to education with plans to get into administration.

The Chilton County Board of Education approved Garnett for the assistant principal position on Aug. 27.