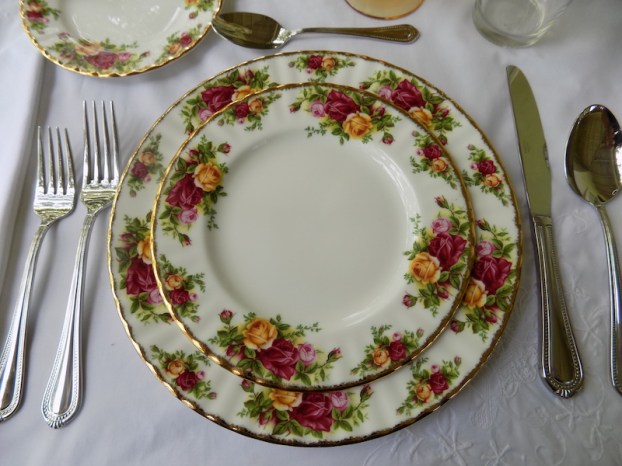 Besides for the four topics to elude, other basic manners included maintaining eye contact and conversation, which have been replaced in modern times with people staring down at their mobile device.

During the current times of social media obsessiveness, most of the world will agree that technology and social media have made the world a better place.

With the use of computer technology, humans have been able to communicate with astronauts in space, while others have built machines that perform surgery more accurately than human hands could. SIRI is always attentive to help navigate or answer any question that is presented. When news sources from around the world have been politically silenced, social media has helped spread awareness of war and genocide from public citizens. People can easily take a photo with their cell phone that might turn into the evening news just by pressing “like” or “share.”

I consider myself to be born during the most ideal time of history; a childhood of playing outside until after dark but also having the modern advances to google ingredients while in the grocery store aisle. Highlights of childhood once included scratch-n-sniff stickers and making friendship bracelets. When computers came to the classroom, students were excited to get “computer time” and press the arrow keys for 30 minutes. People opened the door to computer science because it built bridges across the world and universe. Technology has helped us live longer through the use of medical devices, GPS tracking and more precise surgery.

Prior to everyone having a computer, the dinner table was the ultimate news source where individuals learned everything from national headlines to the latest update on the neighbors. Among the things, that were learned at the dinner table were what four topics should never be discussed during dinner: money, sex, religion and politics. The idea behind not discussing the four topics was to keep the atmosphere pleasant, so that you could continue to progress in conversation and learn more from the others in your company. Somehow during the evolution of technology people put away the things that were taught in yester year. “Politics,” one of the taboo subjects of the dinner table, is served on social media daily. While some spectators try to ignore the unwelcomed political opinion of others, some fire back with their opinion. Nothing is ever resolved and both parties always storm away, similar to a family brawl during a Thanksgiving from the 1970s. A unique difference is the modern-day brawl is it is no longer held in the privacy of the family dining room. It is an international fanfare. The result of sharing opinions on these four topics leaves us “deleting” our social media friendship with lifelong friends and family.

Besides for the four topics to elude, other basic manners included maintaining eye contact and conversation, which has been replaced in modern times with people staring down at their mobile device. Studying the facial expression of a loved one and realizing they were upset was a cornerstone to showing the person how much they were loved and gave importance to their mood and situation.

Social media has benefited Americans, but at a cost of deleted friendships and good manners.