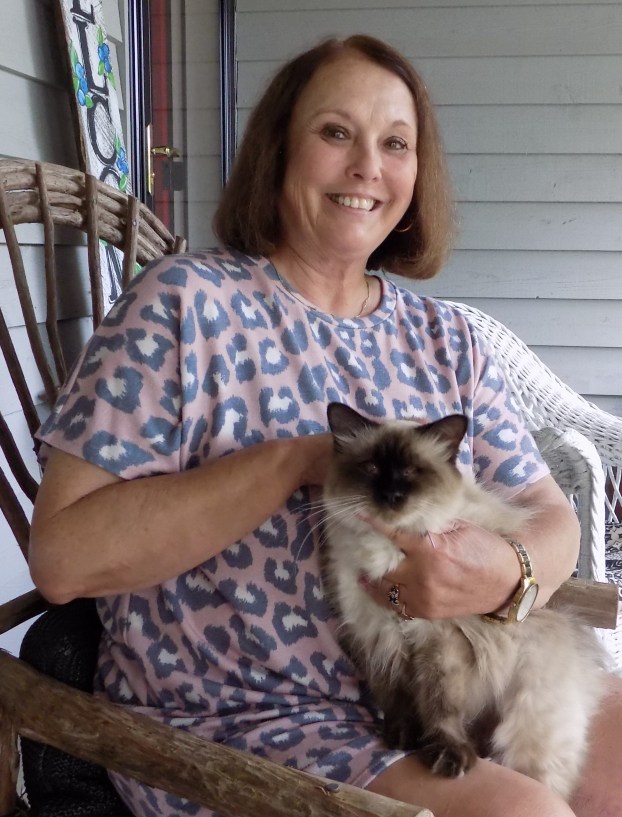 COLUMN: Kelley and friends encouraging others

During days of unpopular political opinions, civil unrest and built-up animosity, one local woman is working to build others up. Charolette Kelley of Verbena has spent a lifetime creating a host of characters to help indirectly address issues and let people know they have a friend.

Kelley graduated from Troy State University and received her master’s degree at Livingston University. She worked in special education as a pychometrist at Clanton’s West End Skill Set Center from 1978-1990 and as school counselor for Clanton Elementary from 1990-2010.

During her time in education she created characters such as puppets, “Booboolina and Barnabas” for Red Ribbon Week (a week designed to talk to children about the dangers of using tobacco, drugs and alcohol.) Character Booboolina realizes one day that she doesn’t like the choices she has made, stops using drugs and enjoys her new life with new friends, such as Barnabas. Both puppets reiterate the message that if a person doesn’t like who they are, they have the power to change.

Kelley also has dressed up as characters to share messages and bring joy to others, portraying the Cat in the Hat, Mrs. Santa Claus and the Easter Bunny at Clanton Elementary, Clanton Kiwanis Club and church functions.

After suffering a massive heart attack in 2014 and the death of her son, Ashley in 2015, Kelley’s newest character emerged in the form of a real, live Siamese cat, named Etta James.

“I was at church one Sunday, and a man brought a very small kitten that could fit in the palm of your hand,” said Kelley. “Crows had been attacking it, and she was almost dead. When he asked if someone could take it, all of the people turned and looked at me. It was July 7, the same day as my heart surgery.”

Kelley saw that date as a sign from God that she should take the kitten. However, saving the kitten’s life was an uphill battle. Etta James lost an eye from her incident with the crows and was very young.

“She was also covered in fleas and too young to get a flea shot, so I had to pick each one off by hand,” said Kelley.

Kelley began to add dialogue to Etta James’ recovery experiences on social media, giving her a human-like persona. People follow her journey and send in messages to Etta.

Etta James will celebrate her first birthday on July 7. She has grown into a beautiful long-haired cat that sits at attention during social visits. Kelley carries Etta to events and is a new character that she enjoys sharing with others. Etta has made appearances at See You at the Pole, beauty salons, served as a therapy cat for the sick, attended church functions and went fishing on beautiful Lake Mitchell.

“Etta James came from nothing, but with love, and someone to love her she overcame it,” said Kelley. “She appreciates it, and wants to share the love with others.”

The world through gray-colored glasses

As human beings in this life, it seems we feel compelled to create the scenario of good vs. evil. However,... read more