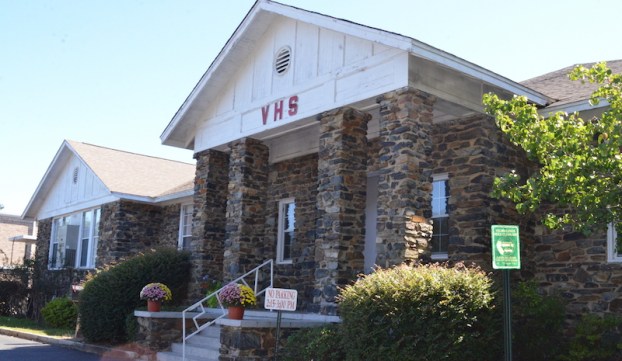 Additional teacher positions need to be funded for next year at Verbena High School, but the state funding will not meet the need.

These concerns were presented to the Chilton County Board of Education during a work session on May 19.

Work sessions are held for discussion only, and votes cannot be taken.

At the first few days of this school year, the enrollment at VHS had decreased from the previous year. However, enrollment has increased for next year.

State funding for the school is based on the first 20 days enrollment from the previous school year. Meaning VHS would have a decrease in funding for teacher positions.

Because the state would not fund these positions, VHS Principal Tammy Hand did not renew employment for four teachers who did not have tenure.

She said if all of the kindergarten students stay at Verbena for first grade there will be 47 students.

“I will have one third-grade teacher, and my number of third-graders right now is 41,” Hand said. “I have one seventh-12th grade math teacher.”

She said there are also only three teachers to serve a projected 54 special education students.

Chilton County School Superintendent Jason Griffin said he wanted the Board to be aware of the situation and the options because a specific recommendation will be made at a later date.

Griffin said there is the potential for a bill to be passed in the legislature this summer that would change when the school system receives funding based on enrollment, and this would help the situation.

“We will get it addressed,” Board president Angie Sanderson said.

Griffin said there is some federal funding available.

“But it’s not going to take care of all of the extra (positions),” Griffin said.

He said if enrollment remains where projected and more positions are not funded, VHS would have overcrowded class rooms in the new school year.

The school system also has access to funding specifically for positions to decrease class size.

“My main concern in that I have non-renewed teachers that I would have kept,” Hand said. “The problem I have with federal money is typically it is not released until later in the summer.”

This would mean fewer teachers are still looking for a job.

Hand said using class size reduction funds for a permanent position might require having a substitute teacher teach the class for the beginning of the school year.

“It will be absolutely impossible to have one math teacher for seventh through 12th,” Griffin said.

Ashlie Harrison, director for Teaching and Learning, said the amount of money available for reducing class size varies each year.

“There are several schools in the county that will be requesting for those funds,” Harrison said. “So, we just look at where we have the most need. We can usually fund two in our county maybe three.”

Harrison said federal funds should be able to fund one position at VHS.

Hand said she could likely fund one position from the school’s specific budget by pulling money from other line items.

“We have worked hard, and Verbena has come far in the last four years,” Hand said. “I just don’t want it to be that I am throwing these 47 kids into a classroom on the first day of school and thee parents are saying, ‘Oh, no.’ and they are going to move them to another school and we are in the same position next year.”