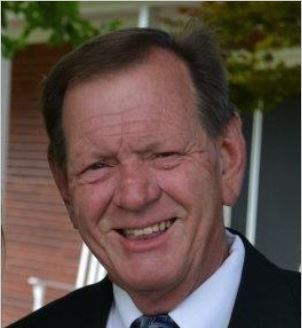 He was born August 21, 1951, in Birmingham, Alabama, son of Willie Edwin Taylor and Jean Messer Taylor.

He was a Real Estate Appraiser.

You may leave online condolences for the family on the guest registry at www.martinfuneralhomeinc.com.