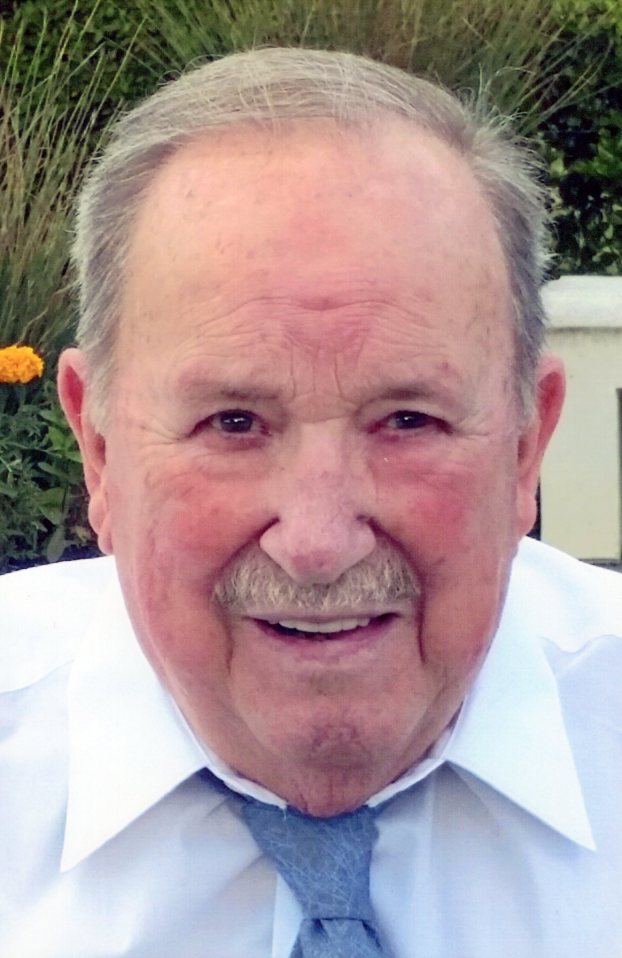 Thomas “Tom” Franklin Scott, a longtime resident of Huntsville, passed away at home on Monday at the age of 86. Thomas was born in Clanton, Alabama and graduated from Chilton County High School in 1952. He attended Auburn University and completed his degree at Troy State University.

Thomas served eight years in the US Air Force spending several years in Japan, Georgia and the western US before returning to Alabama in 1962. His career took him to Huntsville to work for Brown Engineering and GE/Honeywell.

In 1972, he moved his family to Montgomery, Alabama working for Honeywell and eventually returned to Huntsville to work for Chrysler Automotive/Military in 1977.

He retired from Chrysler in 1988 after which he entered the real estate and property management field until full retirement around 2008.

Throughout his lifetime, he was a loyal Auburn football fan, loved to travel, loved to play golf, and loved spending time with his four beautiful daughters and loving wife.

The family would like to extend a special thank you to Constance Kyler for her longtime care and support as Tom’s caregiver, and appreciation to HeartLite Hospice Care for the special care and attention they received in his final days.

Visitation will be from 1 to 2 p.m. Thursday at Laughlin Service Funeral Home, with the funeral immediately following in the chapel. Burial will be in Maple Hill Cemetery.  (www.laughlinservice.com)