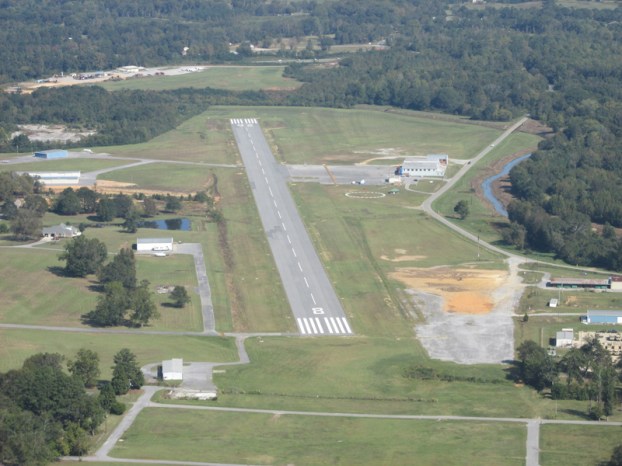 The Chilton County Airport was one of six airports across the state to receive a grant from the Federal Aviation Administration. (File photo)

The Chilton County Airport received some much-needed funding toward its runway extension project with a $2 million grant from the Federal Aviation Administration.

The airport had applied for the grant and was one of six airports throughout the state to receive an FAA grant.

“It’s huge, because we compete with 67 other airports in the state,” Chilton County Airport Authority board member Billy Singleton said. “For the Federal Aviation Association to fund that level of money to a single project is phenomenal.”

Chilton County Airport received the second-highest amount of funding, only behind Huntsville, of the six grants handed out, which Singleton believes is a sign that the airport is viewed as a top priority among several parties.

“We’ve been told by the Alabama Department of Transportation that we are a priority project for them,” Singleton said. “Especially now with the Alabama Farm Center coming, everybody now recognizes that the airport is going to play a critical role in the future of that facility.”

Of the $2 million, the FAA will pay roughly $1.9 million, while the state and the Chilton County Airport Authority will each match 5%.

“We have had to purchase the land to allow us to extend the runway, and we have already had those negotiations with the homeowners,” Singleton said. “This money will fund those purchases.”

According to Singleton, the airport continues to be “right on schedule” with its five-year plan, which includes asphalt for the runway extension expected to begin being laid in 2021.

“We’re trying to develop an airport that serves the people of Chilton County,” Singleton said. “We feel this is a huge step for us. We’re getting very close.”