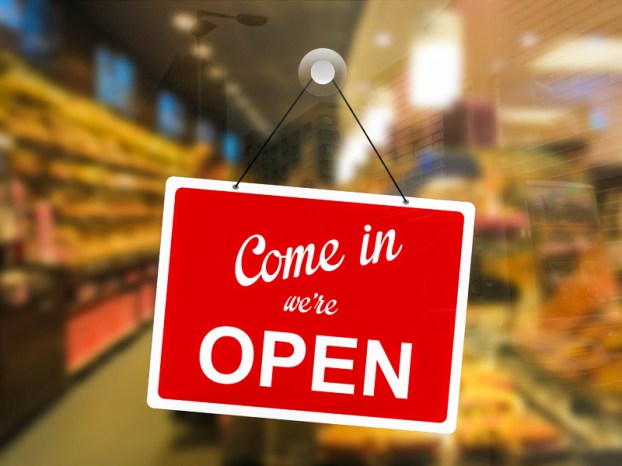 Column: Any business is positive business

In the last couple of weeks, there have been both positive and negative news surrounding businesses in the county with Popeye’s planning to open a location and Fred’s closing its doors.

However, I believe that the positive far outweighs the negative of late, and I expect even more businesses taking a serious look at the county in the years to come.

Anytime a new business comes to town it is a good sign, because regardless of what it is it shows a sincere interest and that companies see Chilton County’s upside.

I know in some cases it may not be the specific store or restaurant you or I had been hoping for, but it should still offer everyone a sense of pride to know that the place we call home is also being discussed in these companies’ board rooms.

Although I, too, have asked the question in the past of whether or not we need another Dollar General, it hit me recently that I should be looking at it as a positive instead of questioning the move.

At the end of the day, if Dollar General sees the value of opening another location in Chilton County, I should embrace it and be happy that such value exists in the first place.

It would be great to have a Lowe’s, Chick-fil-A or insert your favorite place to shop or eat here.

However, it is also important to remember that just because we get a Popeye’s now it does not permit us from getting a Chick-fil-A or Lowe’s in the future.

The only thing stopping us from having the best of everything is a company’s interest in coming to the county or the willingness of a franchise owner, which can be very subjective based on their needs and ambitions.

I know that it can seem like fast food restaurants are overwhelming the sit-down restaurants, but if you take a deep breath and look around it may not be as bad as it seems.

There could always be more locally owned and so-called sit-down restaurants, but we should also give the proper respect to those who are here and currently invested in moving the county’s economy forward.

I wish the best of luck to Popeye’s and any other future businesses that decide Chilton County is just what they need.