Sonya Nix and Terrence Kennedy are pleased to announce their engagement and forthcoming marriage. 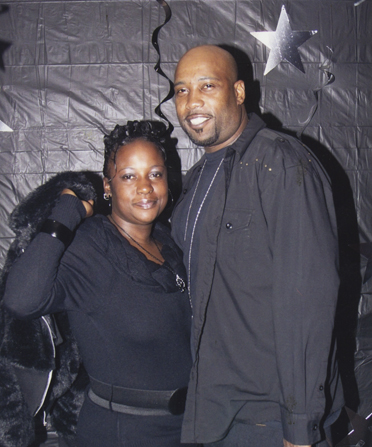 The bride-elect is the daughter of Mrs. Queenie Speigner Vianen and the late Mr. Jerry Nix.

She is the granddaughter of Mrs. Queen E. Speigner and the late Mr. James Speigner, and Mr. Cecil Nix Sr. and Pinkie Nix.

The groom is the son of Mrs. Jeanette Childers Kennedy and the late Mr. R.C. Kennedy.

The wedding will be Saturday, Sept. 6 at 5 p.m. at West End Church of Christ.

Jacob Alan Lee Jones will turn 4 on Aug. 29. Jones He celebrated his birthday on Aug. 23 with a... read more