Rachelle Henderson, daughter of Mr. and Mrs. Dwight Henderson of Randolph, and Kyle Dennis, son of Mr. and Mrs. William Dennis of Clanton, were united in marriage Sept. 10, 2011, at Minooka State Park in Jemison.

A honeytrip was a cruise to Mexico.

The Dennises reside in Clanton. 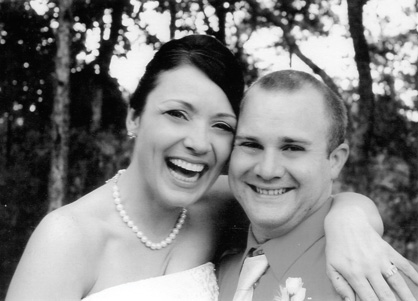 Ryan Nwransky and Kamber Byrd were happy to announce their engagement and forthcoming marriage. Nwransky-Byrd The bride is the daughter... read more